We just updated the card database. Here are the improvements:

* The card database will now show the correct cards for each server with the localized description (e.g. kRO and indRO)

* The card database will now show only 20 cards per page to improve the loading speed.

* Card images will no longer have watermarks!

* Added new cards that were missing in the database (e.g.)

The new cards are not available on all servers!

We decided to start a new series called 'Morroc Screenshots'. This means that we will post new high quality screenshots of Morroc on a regular basis from today on. 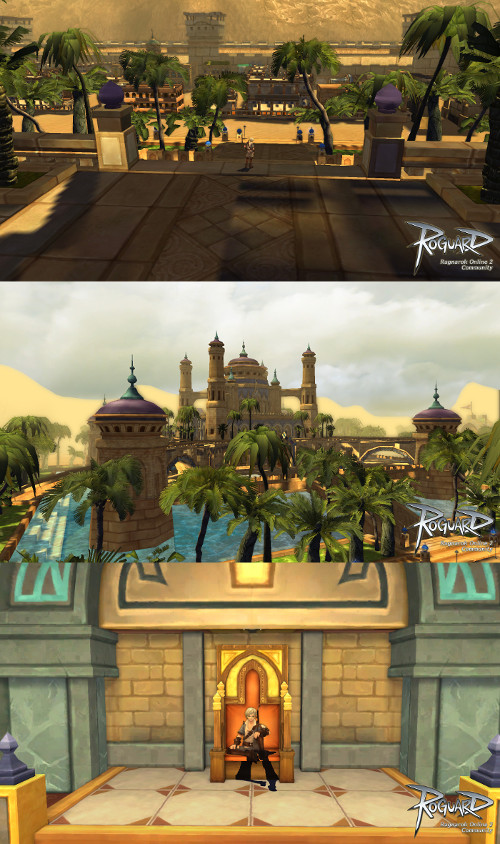 We were able to get a little preview of Morroc and want to share this information with you. Here are some ingame screenshots of of Morroc map. More screenshors may be added in the future!

Gravity Interactive has released a blog post with information about the upcoming patches.

1. Client improvement
A. Loading speed while launching the game has been improved.

2. Bug fix
A. Tooltip information for Dodge rate in the Character info has been corrected.
B. EXP for Elite Scarecrow has been adjusted to correct amount.
C. Graphic bug for male Mushroom Hat has been fixed.

3. String Fix
A. Some localization bugs were updated.

4. Union NPC
A. Union NPC’s location has been added to World map.

6. Item
A. Ocean Commander Tar Bucket 0 Slot has been added to Fusion tablet

B. Mugwort Garlic Concentrate can’t be used in Colosseum anymore.

7. UI
A. Whisper block function has been added.

1. In-game text has been better localized

We are happy to announce the release of the new ROGuard website. The development took like forever but we think it was worth it. In this
news I want to inform you about some new features of this site:
-The layout has been completely reworked and should be easier to navigate.
-The design has been adjusted to the new layout.
-The structure of the database has been changed. This allows us to save iRO, kRO and seaRO data seperately. You can choose what server you want to
get informations about.
-We added a new media area with streams, videos and screenshots of RO2.
-We added a new guide area. We are still looking for people that want to contribute guides to us.
-We added a new skill database. This has all class skills, guild skills and item skills for iRO, kRO and seaRO.
-We added a new quest database. This database has the focus on the RO2 story line.
-The new Noel classes Alter, Crecentia and Soulmaker are available in the korean and upcoming seaRO version!

If you see a problem please tell us in our forum.

Mounts
1. Petit mount has been added.

Bug Fix
1. Slow HP/SP update in the screen has been fixed.
2. Players stuck in certain area has been fixed. (PhysX logic was changed to prevent character being stuck)
3. Mouse left button clicked state after returning from minimizing the client has been fixed.
4. Monsters sometimes not attacking or moving when the player is hiding behind the object has been fixed. 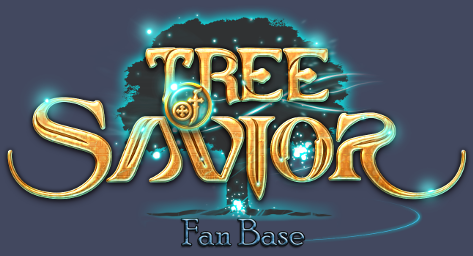